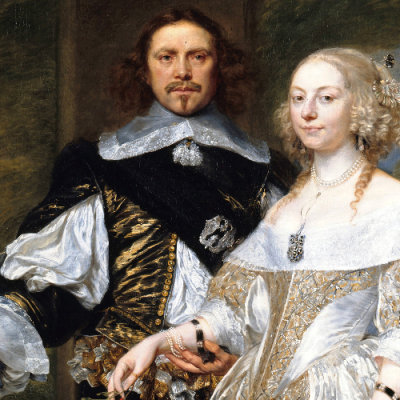 2014-present
Project Vox is a digital archive of resources associated with early modern women philosophers who have been unjustly ignored in the narratives of the field. The archive's purpose is to aid and encourage lessons on these women philosophers being added into Philosophy courses in all levels of education. From Lady Masham, Margaret Cavendish and Anne Conway in England to Émilie Du Châtelet in France, many women played significant roles in the development of modern philosophy, but their contributions have often gone unnoticed. The website has three primary goals. First, it seeks to provide students at all levels with the materials they need to begin exploring the rich philosophical ideas of these philosophers. Second, it aims to provide teachers with the material they need to incorporate these philosophers and their works into academic courses. Third and finally, it aims to help transform our current conception of the canon. To learn more about Project Vox or find out how you can participate, contact projectvox@duke.edu.

PHASE 1 - Building the Project Vox website and adapting Duke philosophy courses to include women philosophers
Project Vox began in spring 2014 with the planning and development of a highly interactive, open-source website enabling philosophers to incorporate texts by women in the early modern period (initially scoped to 4 philosophers) into their existing courses and investigation into best practices for such incorporation of women’s texts through the experimentation in the PHIL 201 course at Duke. This phase ended in March 2015.

PHASE 2 - Expanding and improving the website, content, and courses, and building partnerships
During late 2015 - early 2016 the team implemented a number of improvements and expansions to the website and its content and began refining and documenting our workflows and methods for gathering, reviewing, and adding new site content. Acquisitions and digitization by the David M. Rubenstein Rare Book and Manuscript Library provided the project team with new materials for the site as well as for use in undergraduate courses, including a course created for the fall 2015 launch of Duke's Archives Alive program.

PHASE 3 - Engaging and expanding the user community
In summer 2016 the team began defining its academic user community using Google Analytics. In 2016-2017 the project will survey these users to identify ways to improve the site's usability and content for undergraduate philosophy instruction. This phase will also focus on building stronger cross-institutional cooperation with Advisory Board members and their related projects.